Rice University, Texas Southern University and the University of Houston (UH) have won a $2.66-million grant from the National Science Foundation (NSF) to increase the number of minority students pursuing engineering and science degrees.

The funds, which will be doled out over five years, will target students interested in data science and engineering.

Hanadi Rifai, a professor of civil and environmental engineering and associate dean of research and facilities at UH’s Cullen College of Engineering­­, says the grant comes at an exciting time given the growing demand for jobs in the data sector.

“We can’t overstate how important and timely this project is,” Reginald DesRoches, the William and Stephanie Sick Dean of Rice’s Brown School of Engineering and a professor of civil and environmental engineering and mechanical engineering, said in a statement.

“We are at a unique time when the economy is dominated by companies in the computational and data science domain. At the same time, we know these industries remain among the least diverse.” 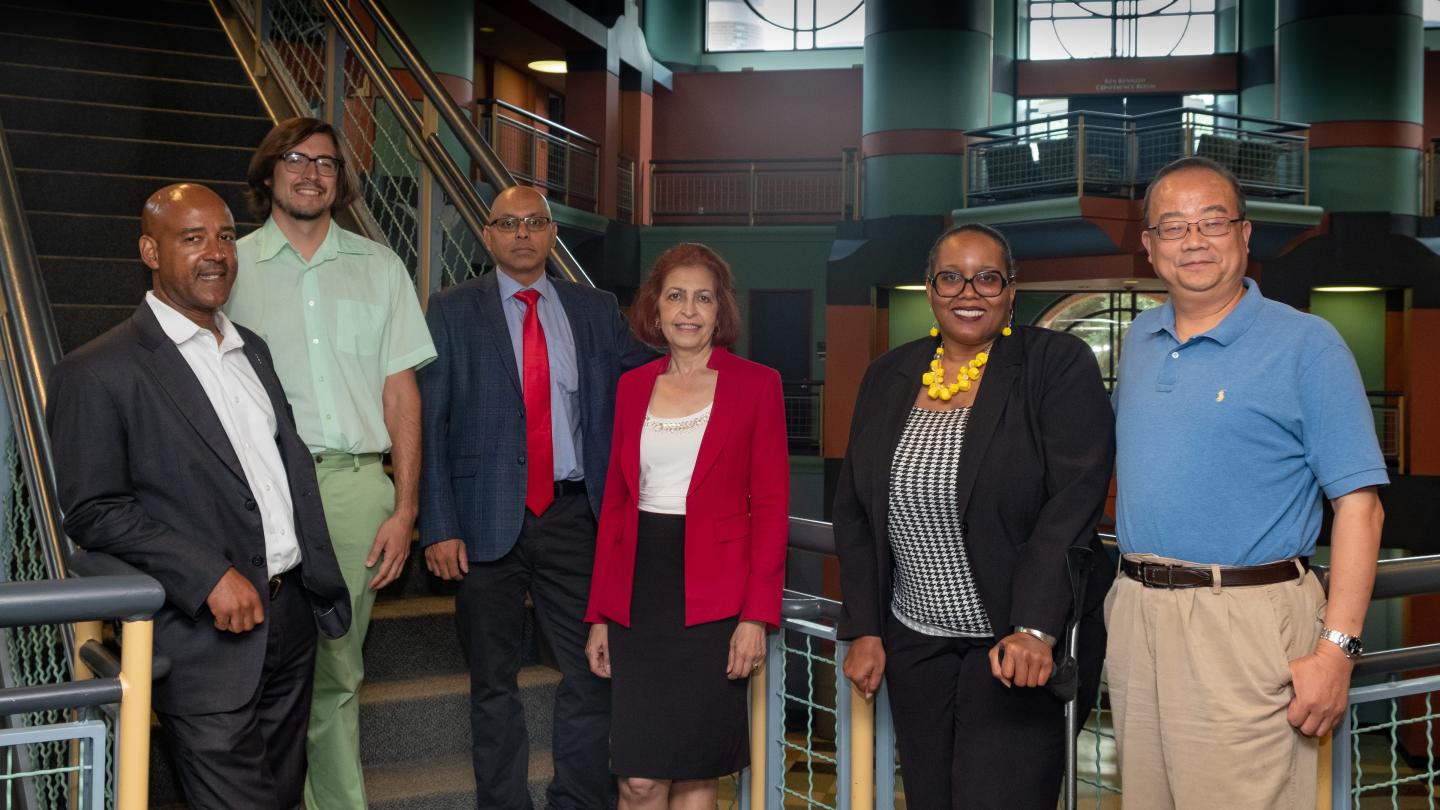 It will also fund research on the factors that “help and hinder” minorities who apply for faculty positions.

“Research conducted by the Kapor Center shows tech companies’ hiring practices are biased towards candidates from ‘top-ranking universities’ and against ‘candidates with ethnic-sounding names,'” Pearson said.

“We believe this holds true for many STEM faculty hires as well. We will investigate this along with other systemic barriers and inequities. Ultimately, we want to see the results of our research put into practice to help remove those barriers.”

Here’s how scientists can benefit from arts training

So what’s We Rep STEM about, anyway?